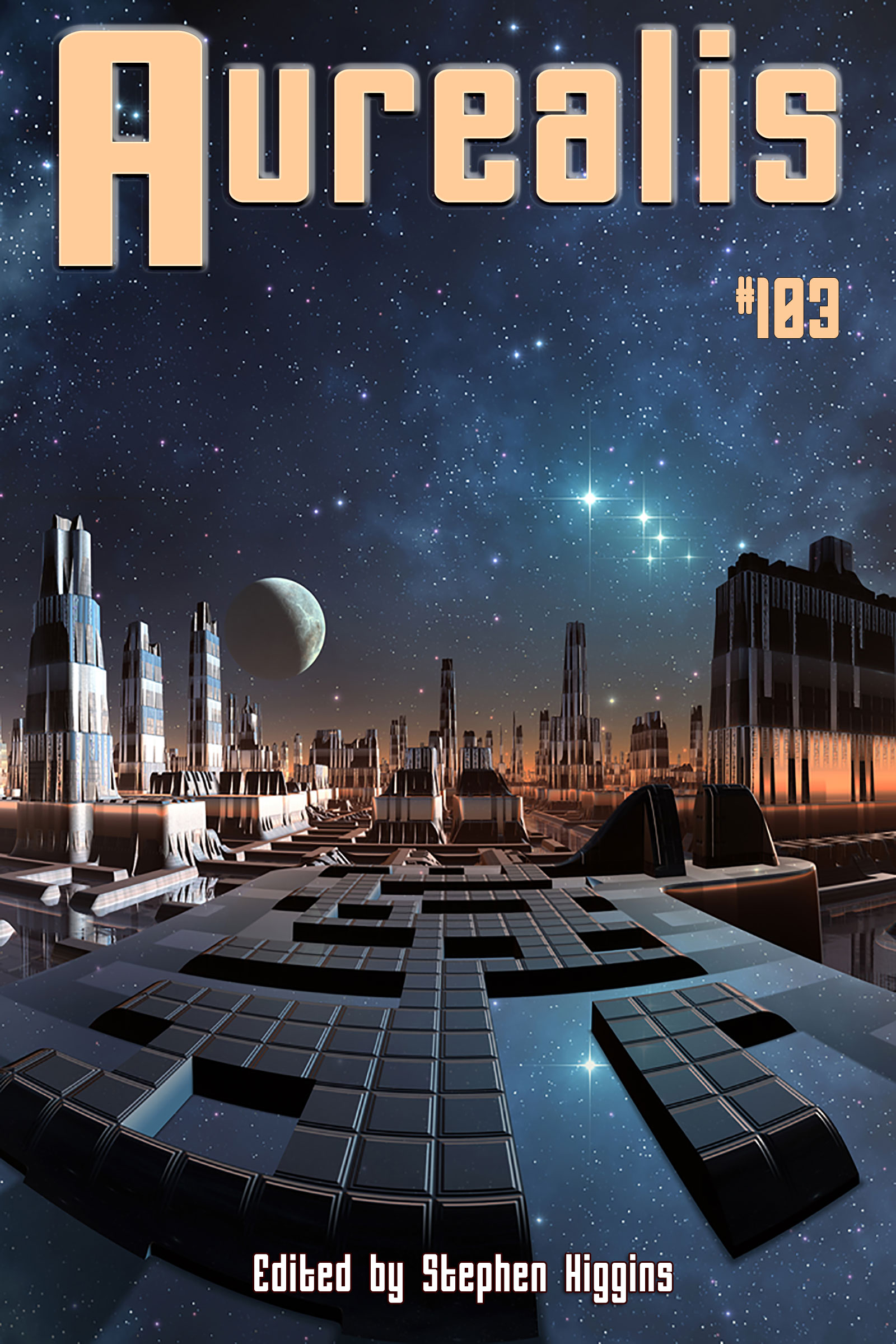 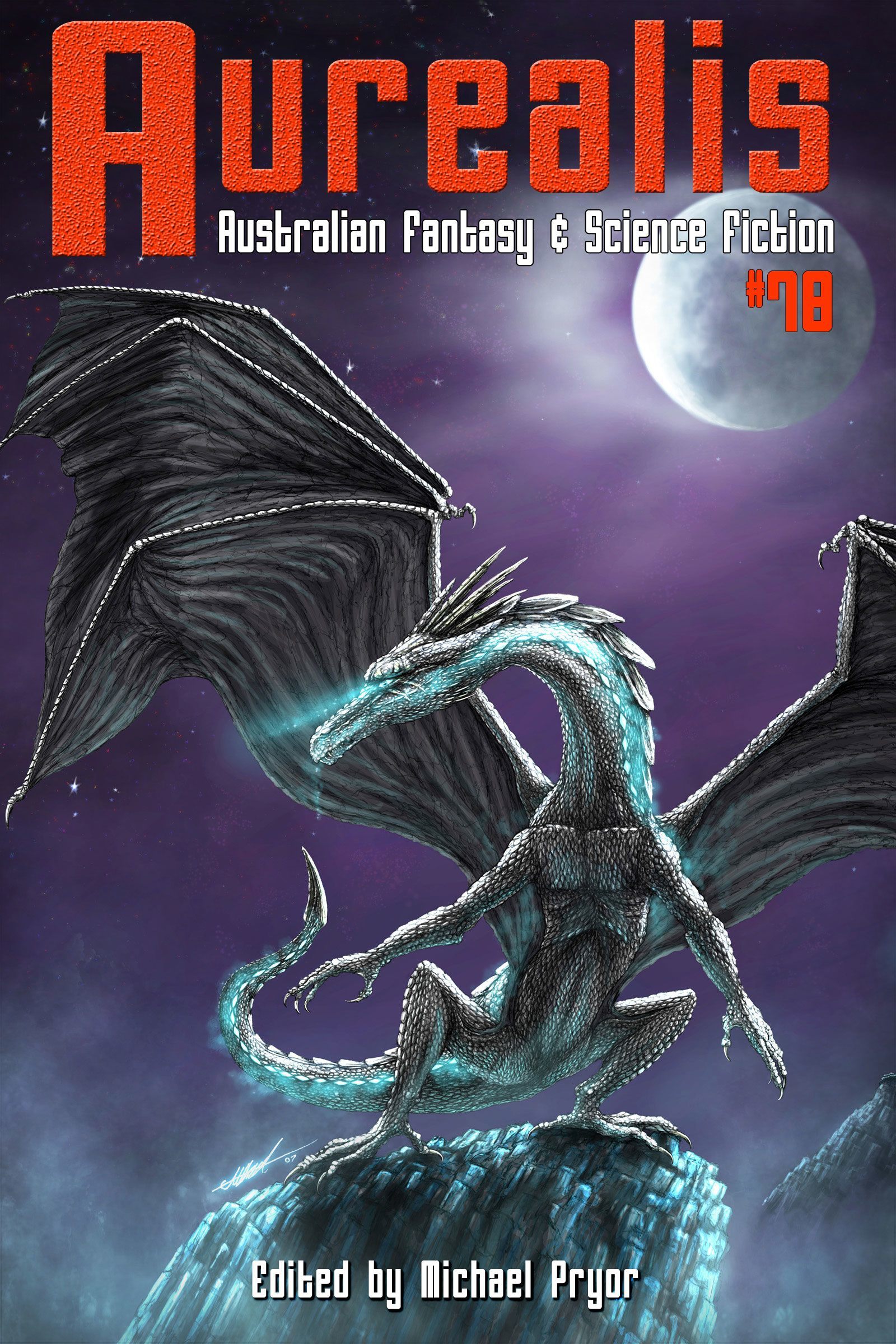 It’s a “bracing neo-noir” about a guy with a special power who thinks he has left his criminal past behind, only to find himself dragged back by fraternal loyalty.

It has been a goal of mine for some time to have my fiction grace these (electronic) pages. Aurealis has a great reputation for quality and is a well established part of the Australian spec-fic marketplace. In addition to new fiction, they provide great non-fiction material for readers and writers within the genre and beyond, and have thoughtful reviews of Australian and international work.

The 78th edition is available for download in a range of formats, including epub and mobi for ereaders. At only $3 Australian and less than $20 for a subscription, it’s great value.